Get fresh music recommendations delivered to your inbox every Friday.
We've updated our Terms of Use. You can review the changes here.

from Gospels of Blood by Infamous Sinphony 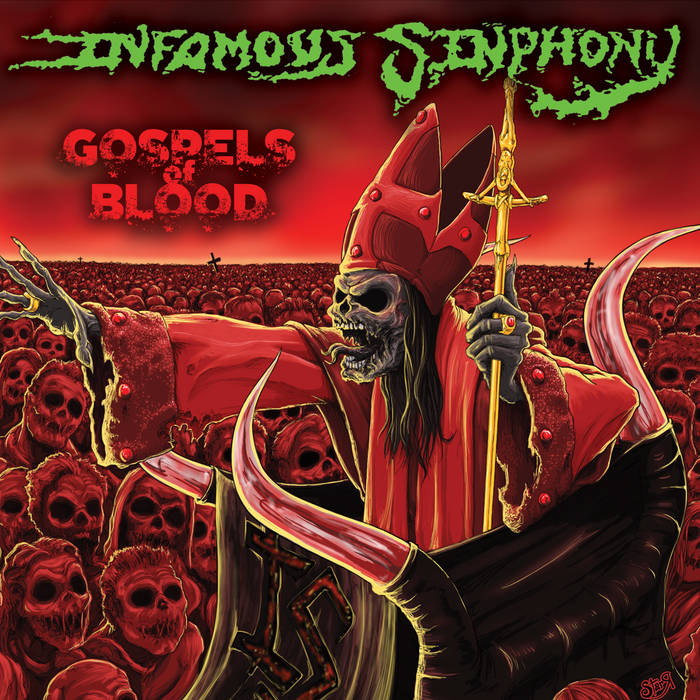 Infamous Sinphony launched at a point in time when Southern California was producing the majority of the Metal most successful acts. The likes of Slayer, Exodus, Megadeth, DRI, Excel & Metallica paved the way for a new breed of Crossover Hardcore Metal that would define the late 80’s and early 90’s. Infamous Sinphony is defined exactly by that; a blend of highly technical and well written riffs. ... more

Bandcamp Daily  your guide to the world of Bandcamp

Mille Petrozza stops by to talk about the new Kreator album, plus music by Trauma Bond